“Wargaming is calling and I must go” 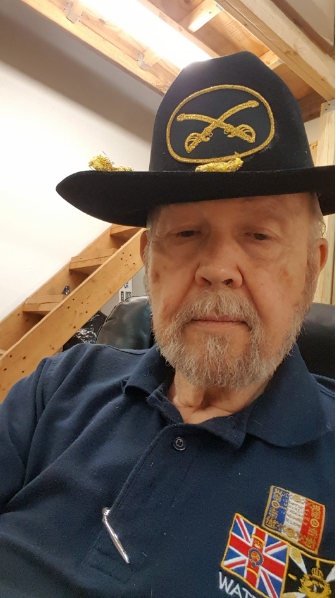 William "Bill" Pritchard
I cannot believe it’s been a year since Bill’s passing, just days before Doc. Once again this post was started and left unfinished to find pictures and the right words to commemorate a friend. While looking through the 20 or so started but unfinished blog entries I came across this un-posted post.
But, better late than never....
It is with sadness that I must report the passing of one of our own friends and club members. Bill Pritchard passed away this afternoon (8/13/2019) after a long hard battle with multiple medical issues and being in and out of healthcare facilities for treatments. Sadly his wife is NOT going to have any kind of ceremony here in Fl. or in Mass. May I suggest we honor him at our next club game this coming August 24th.

Bill was a voracious gamer and collector with many historical interest, his favorite being the American War of Independence, being raised in Mass. He collected all manor of military memorabilia and had (2) large collections of toys, one in Mass and one here in Florida. I'd known Bill for many a year as we had met at a Historicon some umpteen years ago. He collected, painted, and ran games despite his hearing loss from an illness as a very young man. We had collaborated on many games and were working on one just before he passed away. He'd sent me the map and scenario ideas for the game we were planning and which I will formalize and run at an upcoming HMGS-South Convention at an Orlando / Kissimmee venue in his honor.
He lived for wargaming and the times he got to spend with his friends and club mates around a games table.
Bill entertained us with his lengthy and witty replies to any and all correspondences, his digital salutation always being “Wargaming is calling, and I must go.”
We will miss you Bill. 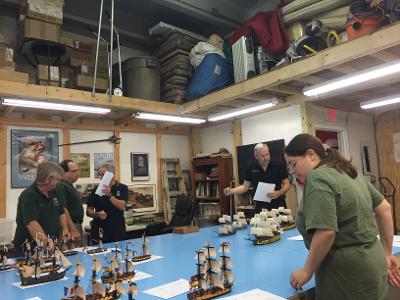 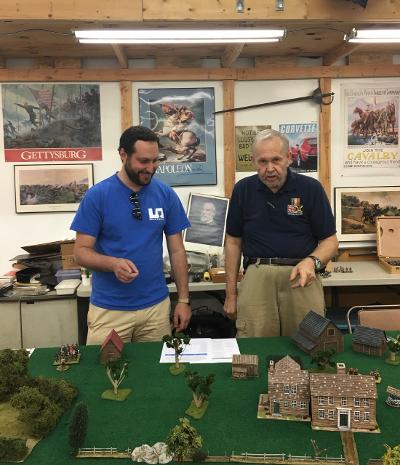 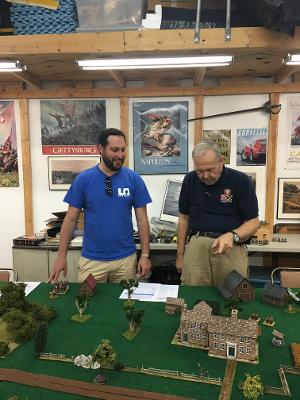 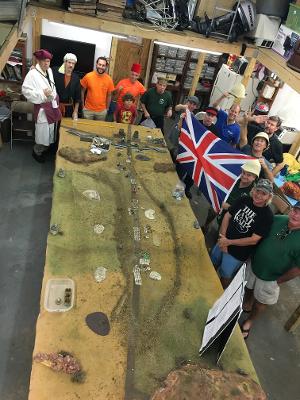 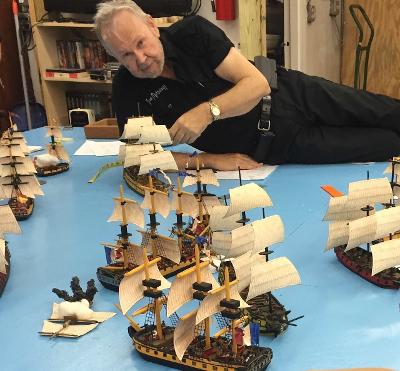 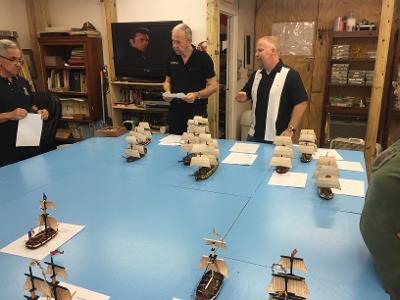 The White Zulu by Howard Whitehouse 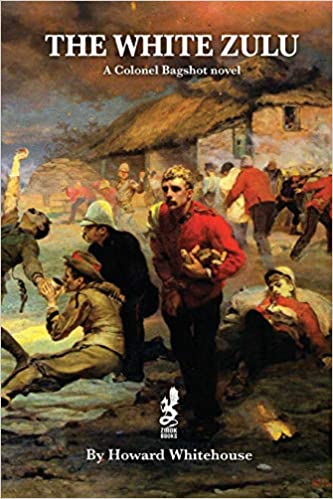 The book is very well written and is extremely entertaining. The main character, Colonel Binky Bagshot is fictional though he lives through the real life events centered around the actions of Isandlwana and Rorke's Drift in Anglo Zulu War of 1879. The adventures and misadventures of Colonel Bagshot are reminiscnet of the famesd Flashman series though
pleasantly different. The narrative transitions from the main character in his present day life discussing his service in the war to the actual events he lived through.
Howard's writing style is excellent, flows well, and is a really enjoyable read. The dry humor and very well researched historical events make it spot on for me! I can't say enough positive things about this book. I hope you enjoy it as much as I did!
Cheers,
Sgt Guinness
Posted by Sgt. Guinness at 8:03 PM 2 comments:

Late last year we had lost another friend! 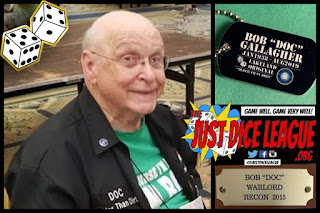 I started this post many moons ago, it languished while I decided to add some pictures of Doc and his games. Then as usual, real life got in the way and I never posted it. My aplogies Doc, you definitely deserved better! Below is the blog entry from one of his friends and clubmemners from the JDL. His words are way more eloquent and expressive than I could hope to do...
The Just Dice League

Recently the Lakeland Original Chapter of the League lost a member and dear friend. Doc was one of the first to “take the black” as a founding member of the JDLLO. He was also a Navy veteran and the very definition of a “renaissance man”. It was truly an honor to post the banner by his games knowing we were made better because of his skill crafting some of the most popular games at the HMGS-S conventions and beyond.
He was also one of my most important mentors. I learned much from him about the mechanics of running large games, choosing/tweaking rule systems for conventions and always focusing on the two, important goals: keep it moving and keep it fun. Watching him react to the players’ choices and mold the scenario off the cuff was always a treat. The personal touch he put on games such as “It Came From Beyond the Still”, which was already rooted in the delightfully bizarre, was a testament to both his creativity and humor.
Probably the best evidence of his GM’ing ability was how much fun people had playing some of the most cutthroat games you could possibly host. Whether it was the “sudden, but inevitable betrayal” of an “ally” in Pig Wars or a crowd of people chanting “10, 10, 10…” in hopes of your demise racing in the Circus Crapeous, you couldn’t help but laugh. Even as your prized pig was stolen or your chariot crashed spectacularly before you even made the first turn you loved every second. That was Doc’s magic.
To simply say he will be missed is to understate the sorrow so many feel knowing they won’t get to sit at his table at Hurricon in a few weeks. It’s devastating loss to the gaming community at large and a personal loss for many that will always hold him dear. You can be sure there will be many of us sharing stories from one of his games, like the time he convinced my wife to attack me with a bear. Or the pride I felt when I FINALLY made the first turn in my chariot…only to be felled by the second turn. Or the look of utter confusion on all first time players of Pig Wars as they realize that their fellow Vikings are standing over their dead miniatures splitting up the loot they had worked so hard to secure (or the smile that soon followed as they accepted the nature of the game and looked forward to their second game).
Doc: you are remembered, missed and loved. Until we meet again, game well my friend.
MR CUPCAKE
Lakeland Original

I was fortunate to count both as friends and I will miss both.  The main reason I enjoy our hobby so much is the camaraderie.  Our shows are important to me as it is the only time I see many of you.  It is a lesson to me not to take any of you for granted.

Marc R
(8/19/20)
Doc is another one of those gamers and peole that always made you feel comfortable and was a pleasure to be around. His tables were always well attended, his games big fun, and memerable. As Marc and others have stated, it's the people that make this hobby as great as it is. I always loved playing in Doc's "Pig Wars Games" and it was one of my nust do's every convention. You are sadly missed my friend.
Untill we meet again. Rest easy Doc.
Sgt. Guinness
Posted by Sgt. Guinness at 7:21 PM 5 comments: